Between woman and God – only a difference of breath, or : God is a pharyngeal woman…

For the untrained ear, the Semitic languages, especially Hebrew and Arabic, have the same root for ”to live“ (which is also, for Sufis  and Kabbalists, one of the attributes of God, and one of his secret names) — and for the female third singular personal pronoun: she… In both cases, the root sounds like /hiii/… In other words (or sounds): God is a woman (and a hissing one, on top of it)!…

Trained phoneticians know that this is not the case, for the [h] that we hear in both cases is not the same. In Arabic, God‘s name, Hayy, the Living One, is written  حئ. ”She“, the female pronoun, is: هئ.

The same in Hebrew: חיה for the verb (and secret name of God) ”to live“; but the woman is said: היא.

The pharyngeal H in God‘s name is like the virile and domineering H in ”horse“, while the glottal H in the woman‘s pronoun is like the weak sound we make when we blow hot air to warm our cupped hands in winter, or when we blow out a candle.

That‘s the only difference between God and woman: a degree of breath. God is tricky, but maybe too much so. When you think of it, only a woman could have invented this thin hissing difference. 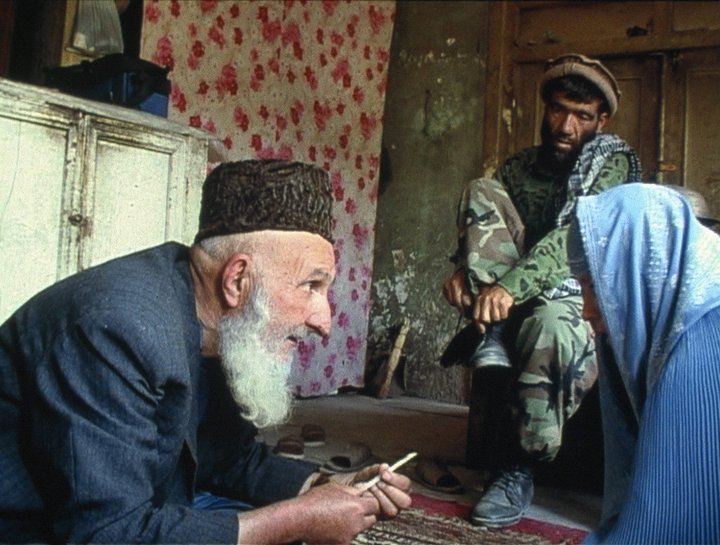